An accomplished cloud, infrastructure, and systems engineer, Darren Pham prepared for his career by completing the Year Up program, an intensive IT-training and corporate internship program operated by a nonprofit group that helps young people from underserved populations break into the professional field. Darren Pham continues to develop his coding and engineering skills through the UC Berkeley Coding Boot Camp. Since enrolling in the program in March 2018, he has completed a number of games and projects that are hosted on GitHub.

Darren Pham began his career as a systems monitoring intern with eBay in 2015 while completing the Year Up program. After his internship ended, he joined eBay full-time as a systems engineer, a role in which he contributed to several infrastructure monitoring initiatives using the Foglight and Everbridge platforms. Mr. Pham also spearheaded a major video conferencing project that involved 20 infrastructure components and hundreds of video conferencing endpoints.

More recently, Darren Pham worked in cloud operations for Splunk, a major IT and big data firm in San Francisco. Initially joining the company as a network engineer, he was promoted to lead network operations engineer within four months of hire. He gained extensive experience with a range of platforms and technology stacks during this time, including Ubuntu 16, Amazon Web Services, Ansible, and Jenkins. 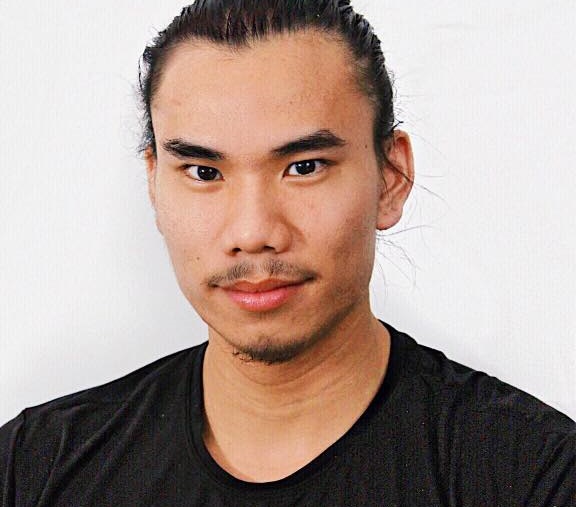